San Francisco sheriff’s deputies can patrol the streets of The City just like beat cops. Since Aug. 14, 2015, the San Francisco Sheriff’s Department has been certified by the state’s police training body — the California Commission on Police Officers’ Standards and Training — to train deputies for street patrol duties. 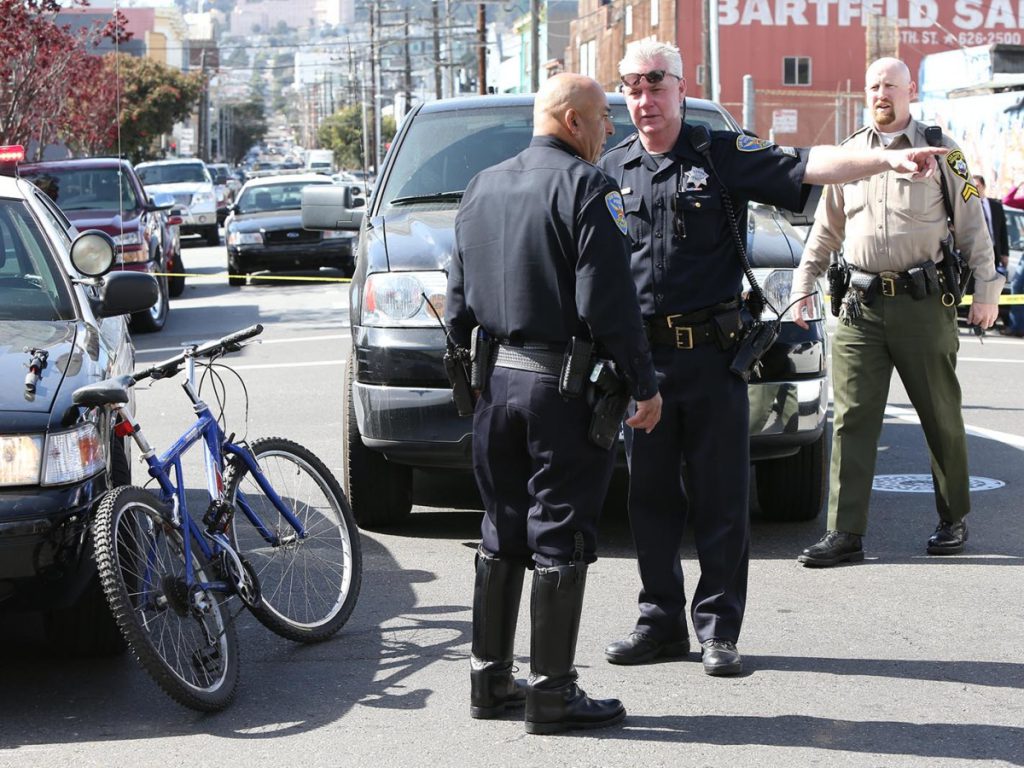 That means that all sheriff’s deputies who are trained for patrol duty are eligible work the streets like any other city police officer. But the move may also impact calls for increased numbers of police officers, as certified deputies could now augment an overburdened police force in areas where police presence is lacking.

Alexis Blaylock, a spokesperson for POST, said the new certification means deputies trained in the field training programs may be not only performing patrol duties, but also apply for lateral hires at the police department.

“SFPD now can choose to accept San Francisco sheriff [deputies from the field training program] … because it has been POST certified,” she said.

Until now, the main role of the roughly 840 deputies was to run The City’s jail system. By comparison, sheriff’s deputies operate the jails and patrol unincorporated areas in California’s other 57 counties. 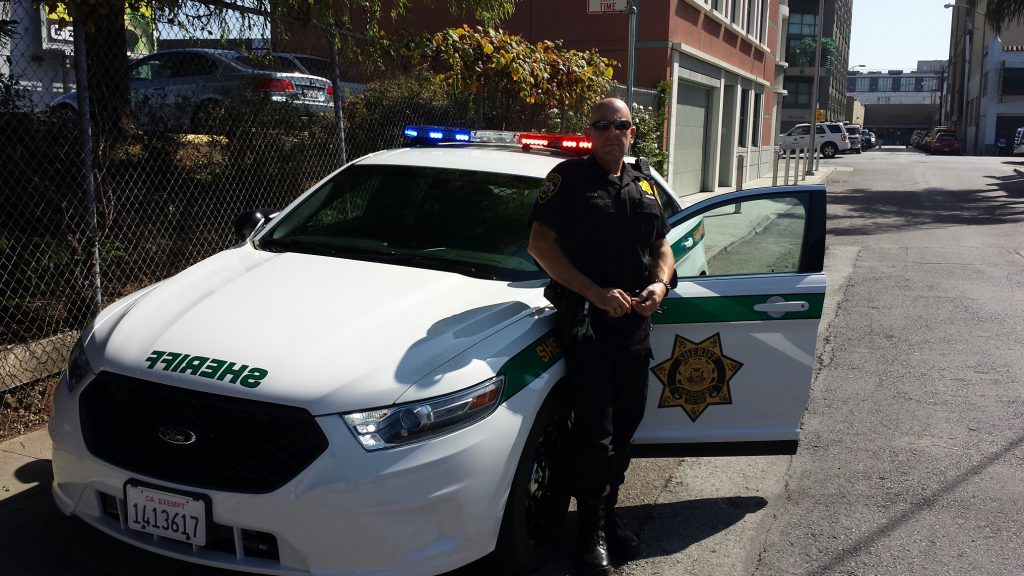 “As the second largest law enforcement agency in San Francisco, I found it counter-intuitive that other agencies and city officials treated the [deputies] as just jailers,” Mirkarimi said. “Decades ago, an inherent public safety caste system emerged at significant expense to the taxpayer by undermining collective public safety planning and budgeting.”

Training will begin as soon as a handful of deputies get POST certification for field training. The department will then begin running its own in-house field training program, Mirkarimi said.