On April 14, 2021 the San Francisco Deputy Sheriffs’ Association made the decision to invest into Bitcoin.  Our Board of Directors discussed investing into Bitcoin as an asset in addition to our current investment portfolio.  Currently the SFDSA has successfully invested by building all weather portfolios but we have noticed a raising trend towards crypto currency. 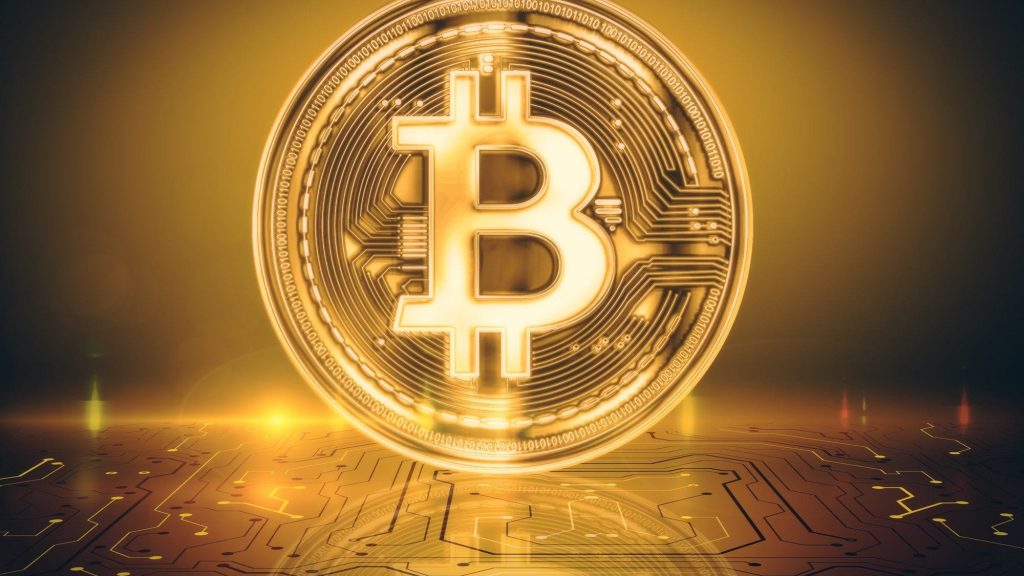