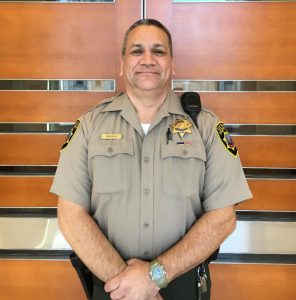 On a February evening, off-duty San Francisco Deputy Sheriff Rosado parked his car on Geary Boulevard and 19th Avenue and was reaching into the trunk to get his backpack when he heard a man walking behind him utter racial epithets and angry threats to shoot certain individuals. As Deputy Sheriff Rosado turned to look at him, he noticed what appeared to be a semi-automatic handgun tucked into the front END_OF_DOCUMENT_TOKEN_TO_BE_REPLACED